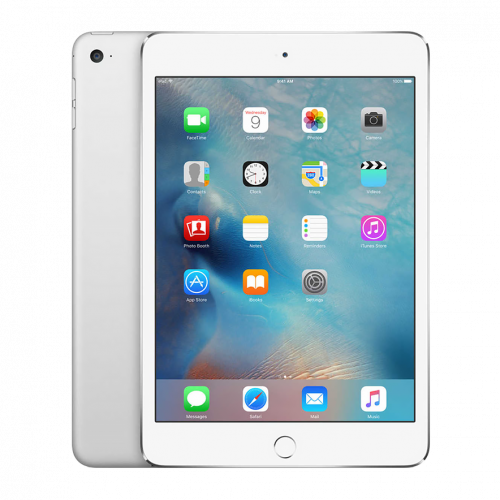 You can sell your iPad Mini today for the best US price offer. Get up to $270 for your old iPad Mini. How to sell an iPad Mini

Selling your iPad Mini using our service is as easy as 1-2-3:

We trade-in different iPad Minis on a daily basis. Below is a list of the most popular ones (with their trade-in prices). The History of iPad Mini

iPad minis were first introduced in 2012, and have been in production since then with updated models. The first model has similar internal specs to the iPad 2, even mirroring the same display resolution.

With the introduction of the second gen iPad mini in 2013, there were some big improvements. The second generation iPad mini has a faster processor than the first gen. It also has the popular Retina display. The iSight camera shoots 1080p HD still and video at 5MP. The FaceTime camera does 1.2 MB still and 720p for video.

In October 2014, the third generation iPad mini was released. It features some of the same hardware as the iPad Mini 2, but it also adds the Touch ID fingerprint sensor that allows Apple Pay. The iSight and FaceTime camera was unchanged from the first two generations of iPad mini. There were three color combinations for the iPad mini 3: white with silver, white with gold, and black with space gray.

In 2015, the iPad mini 4 was released. This generation saw an improvement in the camera to 8 MP on the iSight camera. The FaceTime camera quality remained at a 1.2 MP for still and 720p for video.