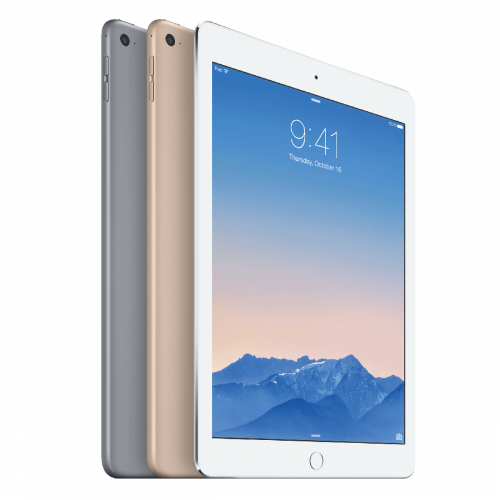 You can sell your IPad today for up to $510
Great offers with quick friendly service
Turn your unwanted tech into cash now!

Spend your cash on new Tech! How to sell an iPad

Selling your iPad using our service is as easy as 1-2-3:

We trade-in different iPads on a daily basis. Below is a list of the most popular ones (with their trade-in prices). A History of iPad

Apple’s flagship iPad, which is a tablet computer, came out in 2010. The 1st generation iPad ran on iOS 3.2. It, and all iPads after it, featured a 9.7 inch multi-touch display screen with LED backlighting. It also had scratch resistant coating to protect it from wear. The first generation iPad had no camera, but later generations added front and rear cameras.

In March 2012, the next design of iPad came out: the iPad 3rd generation. Its slogan was simply, “the new iPad”. This iPad was better than the second generation in several ways. Most notably was the screen. The iPad 3 introduced a stunning Retina display which doubled the resolution of the previous iPad. The 3rd generation iPad also had twice the RAM of iPad 2 and a 5 MP camera.

In October 2013, iPad came out with the fourth generation iPad. This was Apple’s thinnest, brightest screen with a long-lasting battery life that was able to last as many as ten hours on just one charge.

Copyright © 2022, MacBack and/or its subsidiaries or affiliates. All Rights Reserved.

We use cookies to ensure that we give you the best experience on our website. If you continue to use this site we will assume that you are happy with it.OkPrivacy policy