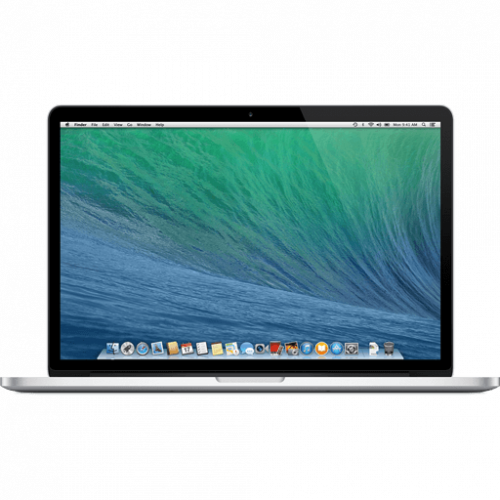 You can sell your MacBook Pro today for up to $1800
We are the only company to offer Free Collection and Return should you not be 100% satisfied. We are rated Excellent on Trust Pilot with our safe insured service. Go ahead get your quote now!
GET A $10 BONUS TODAY USE THE CODE "bonus10"

Our goal, first and foremost, is customer satisfaction. Should you not be 100% happy with our service, we will return your item free-of-charge via next day courier.
Get a quote
Trustpilot How to sell a MacBook Pro

Selling your MacBook Pro using our service is as easy as 1-2-3:

We trade-in different MacBook Pros on a daily basis. Below is a list of the most popular ones (with their trade-in prices). A History of MacBook Pro

With the introduction of the second design in 2008, the MacBook Pro got an upgrade to an aluminum unibody enclosure with a design that was similar to the MacBook Air. The high gloss screen had a reflective glass finish. There was another option for an anti-glare matte option on the 15 and 17 inch models.

In mid- 2012, the next design generation was released. The Retina included the Core i7 processors and an improved resolution in an aluminum enclosure. There was also an added Thunderbolt port and an HDMI port.

On October 27, 2016 Apple announced the fourth generation of MacBook Pro. It is to have 13 and 15 inch screen options. The enclosure will continue to be all metal and unibody, but the size and weight has been reduced. All ports are being replaced with the USB-C Thunderbolt 3 ports, and the touchpads are to be 46% larger than previous models.