Main Features of the iPhone 6/6S Plus 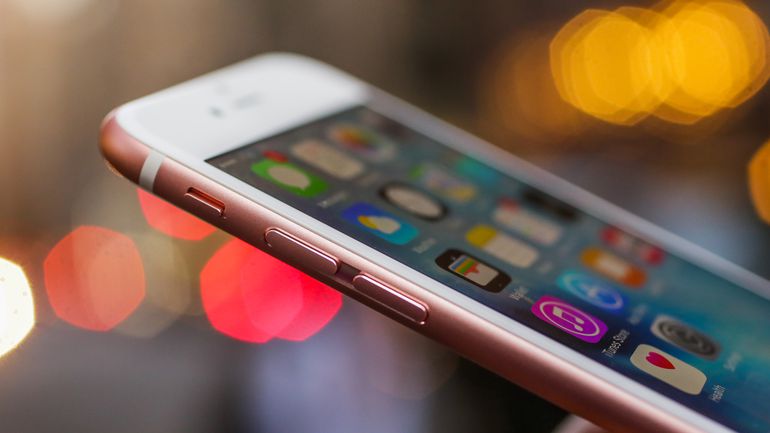 When iPhone comes out with a new phone, Apple fans take notice. That’s exactly the way it was when Apple came out with the iPhone 6 and 6S. If you are deciding whether you would like to upgrade your previous iPhone to an iPhone 6 or 6S, you probably want a breakdown of some of the features. Well, you’re in luck. Here are a few of the features you can expect to find on Apple’s iPhone 6 or 6S. 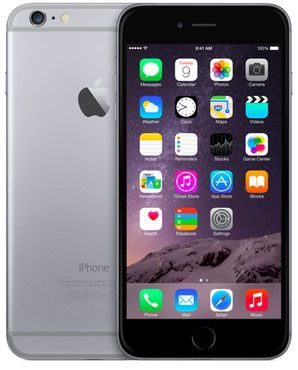 One the outside, both the iPhone 6 and the 6S look the same. One of the main features of these phones is the size. The iPhone 6S is slightly larger than the iPhone 6 weighing in at 5.04 ounces versus 4.55 ounces. Although the 6S weighs just a bit more, both the 6 and 6S have the same quality build. The chassis of the 6S is 7000 series aluminum, which is a plus because it makes the phone stronger and hardier than the iPhone 6- almost 3 times stronger.

It’s under the surface where differences between the iPhone 6 and 6S can really be determined. The screens of both the 6 and 6S are 4.7-inch LED-backlit IPS LCD. The iPhone 6S is different from the iPhone 6 because it has 3D touch which is a module inserted under the display of the 6S that gives it the ability to determine the level of pressure being used to launch different commands. However, since not all apps support this 3D Touch technology, its ability to be used may be inconsistent.